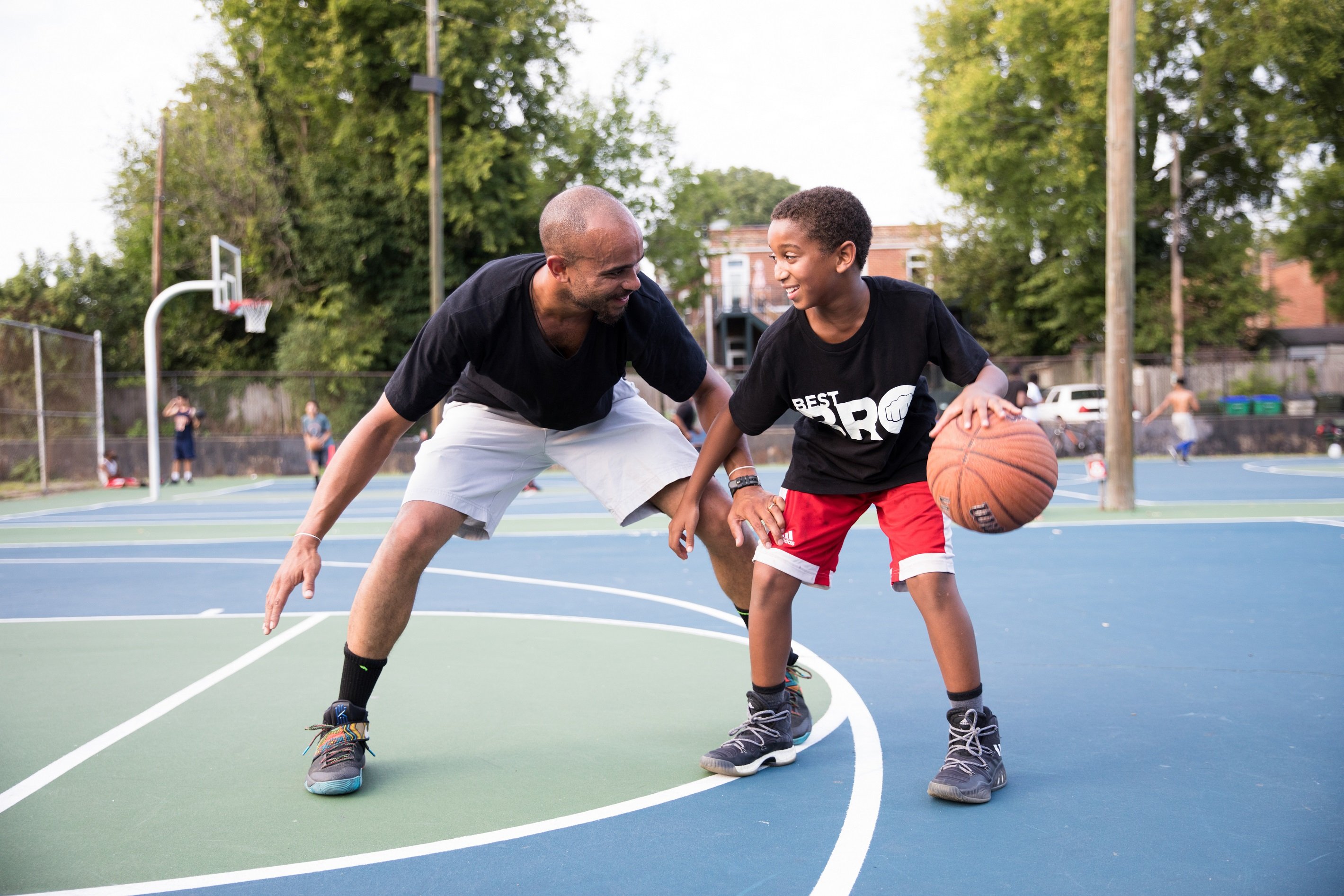 Last month, Richmond became one of eight cities to win the 2017 Robert Wood Johnson Foundation (RWJF) Culture of Health Prize.  The winning communities were chosen out of a field of over 200 applicants to receive the award for commitment to improving the health and well-being of residents.  Richmond will receive a $25,000 cash prize and join a growing network of communities who are improving access to affordable housing, healthy foods, and education.  The RWJF noted that the strong collaboration between the Richmond City Health District and the Office of Community Wealth Building helped the city stand out from the rest of the field of applicants.

Officials from the RWJF were impressed with the unique collaboration between the networks of institutions that work together in Richmond.  The Office of Community Wealth Building has defined successful strategies in workforce preparation, quality jobs, education outcomes, regional transportation, and public housing redevelopment.  RWJF officials were impressed with the City’s broad understanding of the connections between a healthy community and social stability.  They also praised the City for its approach to tackling institutional racism and concentrations of poverty.  Additional factors to the award determination were the creation of sustained systems of change within the city and the strong network of anchor institutions that included Virginia Commonwealth University, Bon Secours, and Richmond Memorial Health Foundation.  Infrastructure improvements, including bicycle and pedestrian infrastructure, were also noted in the decision.  The new Six Points Innovation Center (6PIC) also drew special applause from officials.  The newly renovated 6PIC building opened in June in Highland Park and serves as a neighborhood hub for engaging youth activity.