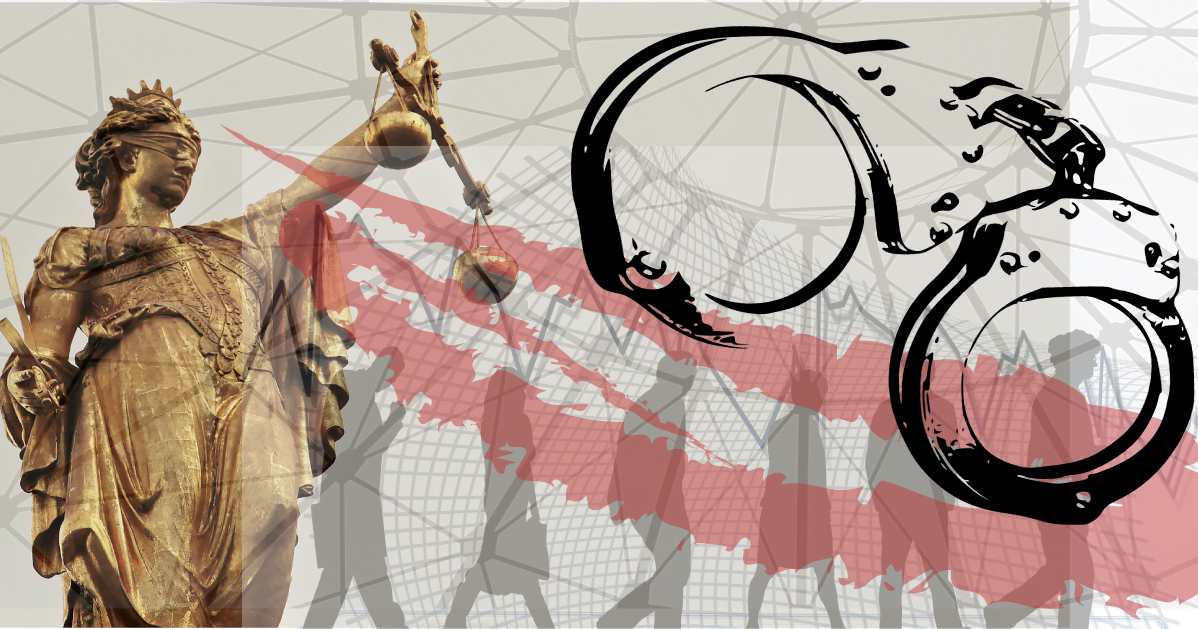 Virginia school systems lead the nation in the highest number of student referrals to the Department of Juvenile Justice (DJJ), as of 2016 this was double the national average. The latest global data from 2010, saw American youth incarceration dramatically eclipse European counterparts, and more than double the rate 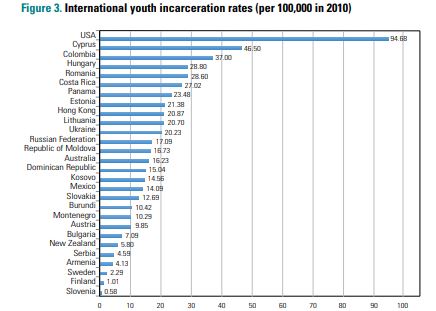 of the next highest incarcerating country. Since that time, the national youth incarceration rate has been on the decline, and the Commonwealth having followed suite, saw a drop of 65% in the daily population of Juvenile Correction Centers (JCCs) between 2003 and 2011.

Taking on the Pipeline

Nationally, there is a trend towards retiring the institutional model in favor of community based programming like Functional Family Therapy, Multisystemic Therapy, and Multidimensional Treatment Foster Care. These newer models emphasize trauma informed family centered solutions. As it stands, the DJJ operates and oversees 24 juvenile detention centers, 18 group homes, and (until recently) two youth prisons. Finance chairs say rebuilding the site and recycling operations would generate an immediate savings of 38 million. Currently, the Senate and Governor’s Administration are leaning towards creating two smaller scale (60 and 96 bed), therapy oriented correctional facilities, one in the Isle of Wight and the other in Chesterfield County. Youth advocates, like Rise For Youth, challenge policy makers to tackle the cradle to prison pipeline by investing in sustainable community centered treatments and divesting from all JCCs.

The current system is wrought with high costs and alarming recidivism rates. Virginia currently spends about $171,588 per year to incarcerate one youth. The Justice Policy Institute estimates that the long-term societal cost of youth incarceration in the US ranges from eight to 21 billion dollars annually. No amount of cost analysis for loss of future earnings and tax revenue can account for the psychological and emotional turmoil children face in the shadow of the adult correctional model. Upon admittance, half of Virginia’s youth are under the age of 16, 64% show significant symptoms of a mental health disorder, and nine out of 10 present significant treatment needs.

Proponents of the two-facility plan are skeptical of the immediate cost associated with full adherence to best practices. Positive youth programs like the “Missouri Model” call for small, 30 bed, homelike centers placed within the community so that families are available partners in treatment. Facilities like these use intervention methods rather than punitive measures like pepper spray, prolonged isolation, cells, and prison guards. This level of reform may seem troublesome both from a safety and economic standpoint, but daily cost estimates per youth range from $225 to $500 per day which is less than the $560 figure associated with the Governor’s plan. The Missouri Model is in its 34th year and as of 2015, boasts a 68.6% of youth remaining law abiding after three years. In the same period, 26.6% of Virginia’s youth stayed out of the system and 50.7% had been recommitted within three years.

Youth advocates in Virginia call for the adoption of The Missouri Model and an increase in transparency around policy-making. Furthermore, they are encouraging diversification of members of the Taskforce on Juvenile Correctional Centers to better reflect impacted community members, such as African American youth (who account for 67.2% of incarcerated youth), parents of inmates, former youth prisoners, and the communities of Norfolk and Hampton Roads (which represent the highest commitment rates in the state). If you are interested in getting involved with this issue, connect with the Legal Aid Justice Center, Rise For Youth, or Preforming Statistics. ​